MARK OF THE JAGUAR - Scholarly LDS Fiction at its Finest! 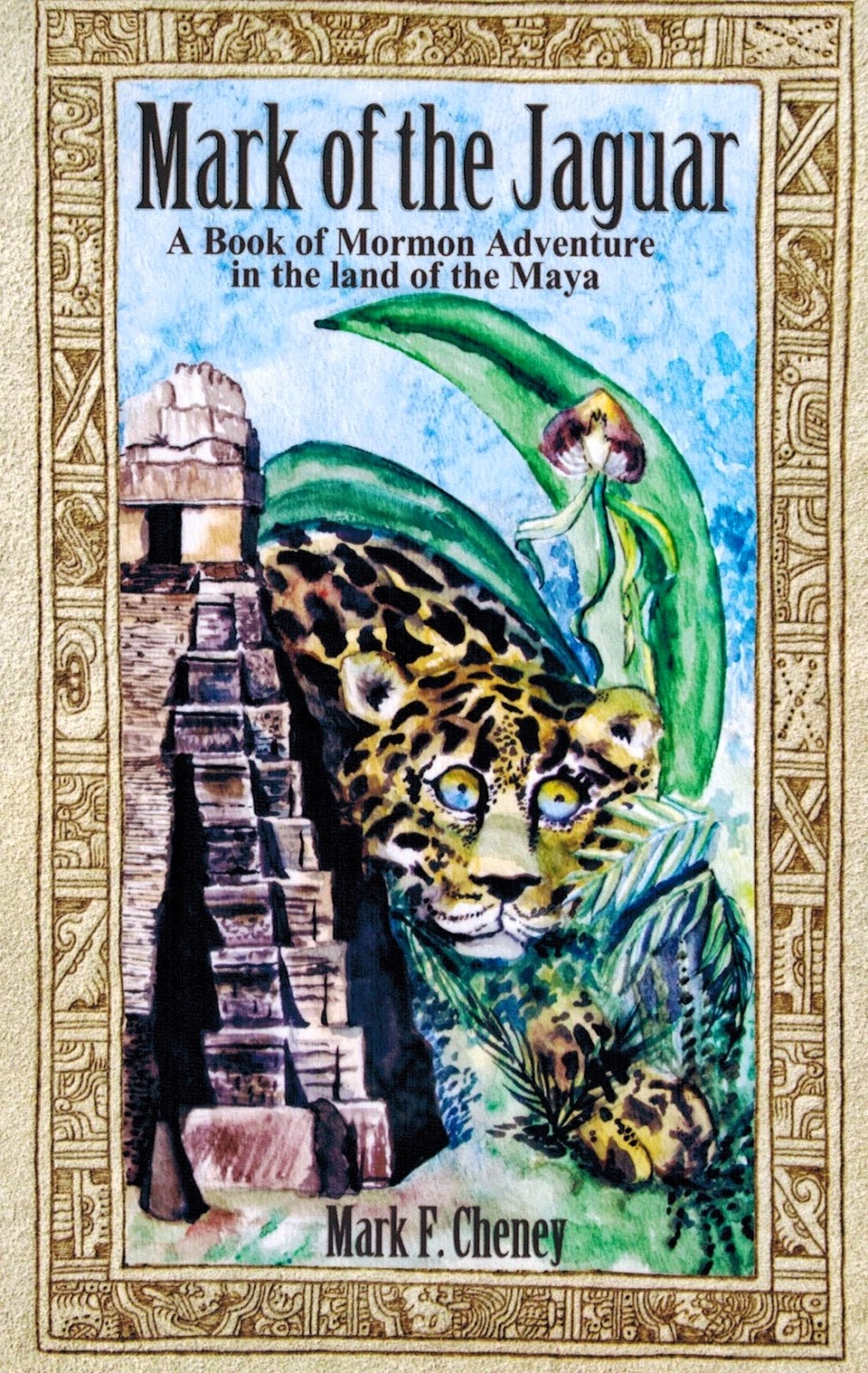 MARK OF THE JAGUAR is a landmark novel in that it is the first work of LDS fiction that connects Pre-Columbian people with the stories and archaeological artifacts of the Book of Mormon people and times (2200 BC to 421 AD). There is a presumption made that these people were in Mesoamerica and the historical context is based upon the appearance of the historic figure of Kan Balam, the king of Palenque ca. 685 AD.

Yax Kan’s story takes him from being orphaned in his childhood, through his training as a shaman, healer, scribe and stonecutter, and on the quest set out by his mentor to find the lost truths of the ancient religion of the people of Mesoamerica.

This is a story of adventure, danger, beauty, romance, and spiritual growth which attempts to shed light on what it may have been like for some of the people living between the time of Moroni and Columbus.

Follow Yax Kan’s quest from near Comalcalco on the Gulf of Mexico to Izapa, then to the ancient city of Teotihuacan, and onward to Palenque and then through Chichen Itza and Tulum, down to Lamanai and Lubaantun in what is now Belize. See how jaguars go from foe to friend! 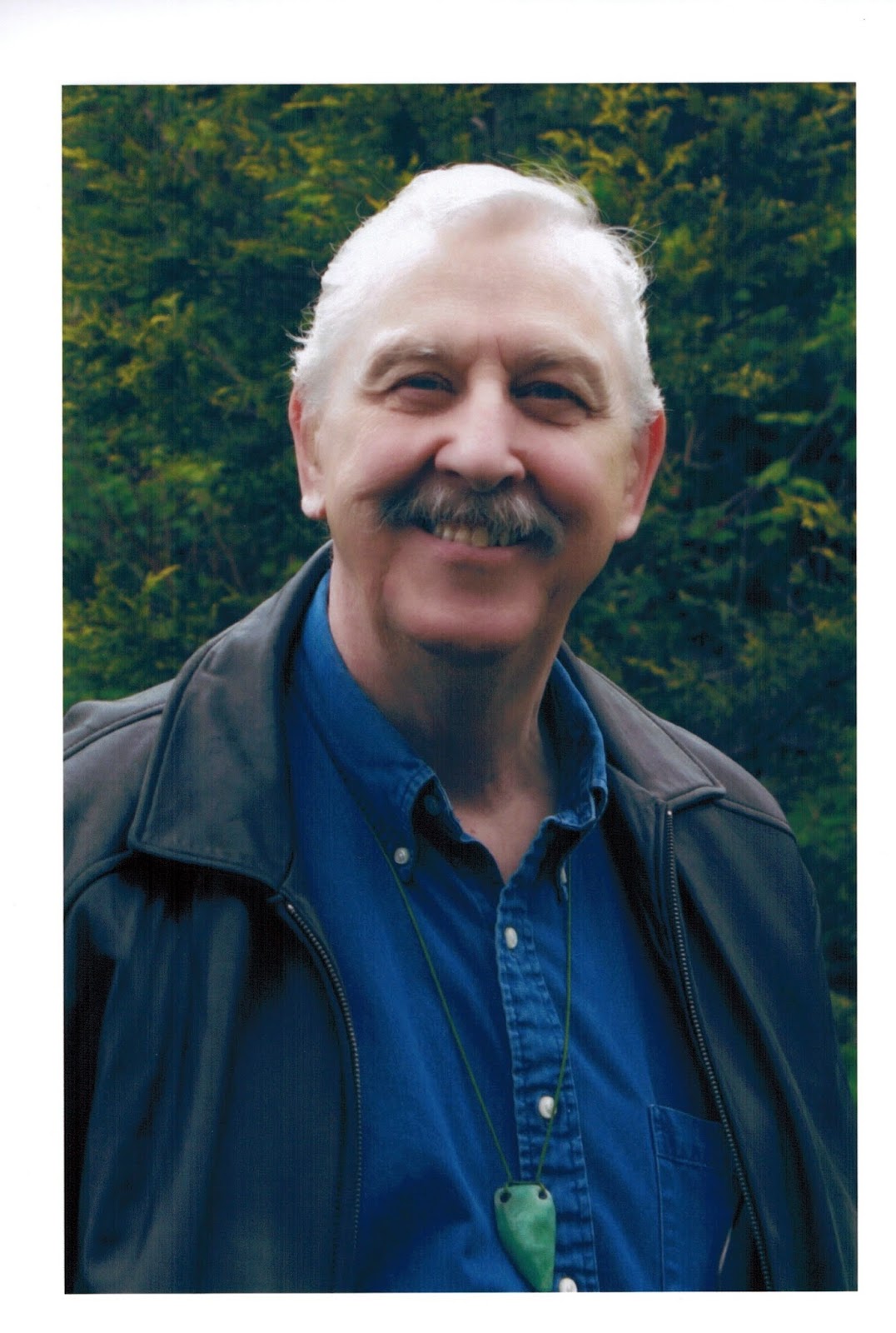 Mark F. Cheney received a BS in Psychology and was a post-graduate student at the University of Utah. He has written numerous articles about the ancient Maya on Academia.edu see https://oregoncoastcc.academia.edu/MarkCheney (reprinted from the IMS Explorer).

Mark has traveled extensively in Mesoamerica and has explored many of the ancient ruins from Teotihuacan, Mexico to Copan, Honduras (photo above, 1995), and from Chichen Itza, Yucatan, Mexico, to Kaminaljuyu, Guatemala, studying the glyphs, art, architecture and artifacts of the residents of the ancient world.
Mark was born in California, served an LDS mission in Florida and Georgia.  He and his wife, Sally, currently reside in Oregon.
They have six children and 15 grandchildren.

Cheney has given presentations at firesides on Ancient America and the Book of Mormon, and college classes on the World of the Ancient Maya. He is currently an LDS Sunday School teacher.
Yax Kan and the Mark of the Jaguar is his first work of fiction.


List of published titles:
MARK OF THE JAGUAR, a Book of Mormon Adventure in the Land of the Maya
The book is now available at the following locations:  www.AuthorHouse.com, www.Amazon.com (see book reviews and author bio on Amazon.) or www.BN.com (Barnes & Noble), and many other bookseller websites - paperback, hardbound or E-Book.

Awards earned: Winner of the Indie Book of the Day Award - http://indiebookoftheday.com/mark-of-the-jaguar-by-mark-f-cheney/

Also a Whitney Award Nominee for 2014.
See more about author at http://ilovetoreadandreviewbooks.blogspot.com/2014/07/meet-mark-f-cheney-w-ebook-giveaway.html

The book is available in the Salt Lake County Library system, as they purchased a few copies for distribution.