How To Tell A Good King From A Bad King 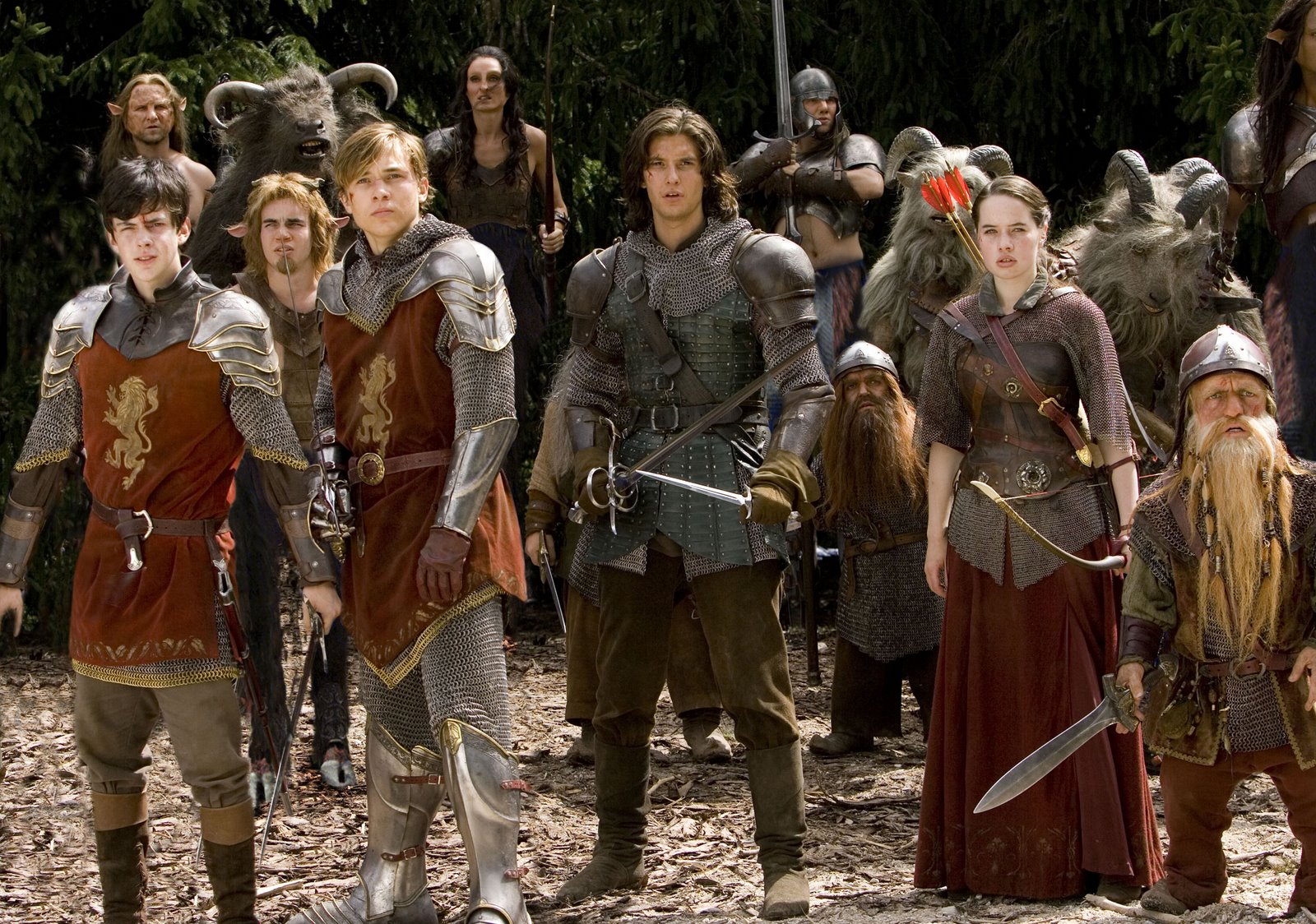 On my most recent Narnia binge I noticed something about the way the kings of the two armies lead during the final battle in Prince Caspian. King Peter picked up his sword, even though he was already battle worn, and rushed the enemy with his people following behind him.

A Bad Leader Will Create a Dependent Society.

Examples from The Book of  Mormon

King Noah on the other hand taxed his people heavily so he and his buddies could party, wear nice clothes, get drunk, etc. (Mosiah 11:13-15). When his people came under attack he ran away and encourage the men to leave their wives and children to save themselves (Mosiah 19:11).

A Lamanite king taxed King Limhi’s people 50% of  their profit. This was considered slavery and bondage (Mosiah 7:22-24). How much are you paying in taxes? Sales tax, property tax, income tax, government fees for doing anything, food tax, gas tax, etc. There are almost 100 types of taxes in America that didn’t exist 100 years ago.


There are other kings and leaders throughout scripture and history that have marked their character by their action.