The Dark Eagles – Wells in Desolation by David R. Smith 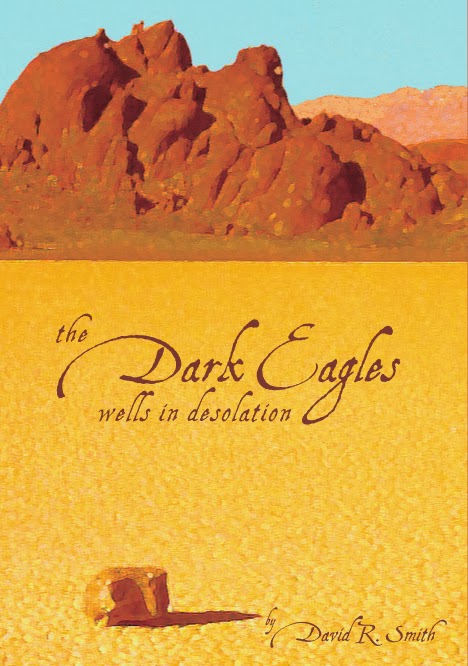 The Dark Eagles – Wells in Desolation

With his faithful friends and mystical stone, Kief sets out on his greatest adventure yet, to

seek passage across the dangerous seas in search of the dreaded Wells in Desolation. But

the power of the stone.

past and destiny. But one truth threatens to doom the fate of The Dark Eagles...

The wind howled, the long pine branches bending and pitching in the darkness. The streets

were empty save the dancing shadows from the flickering lampposts.

“Who is that?” Tarc whispered above the whistling wind.

“I have no idea,” Kief replied, taking cover behind the tree.

The figure mounted a black horse; the great animal dressed on its head and chest with

tarnished steel plates of armor that cast dull reflections in the lamplight. On the horse’s

bridle were long decorative tassels; behind him he carried heavy saddlebags, as if he’d

journeyed from afar. Swift as the winds that blew, the mysterious stranger galloped past 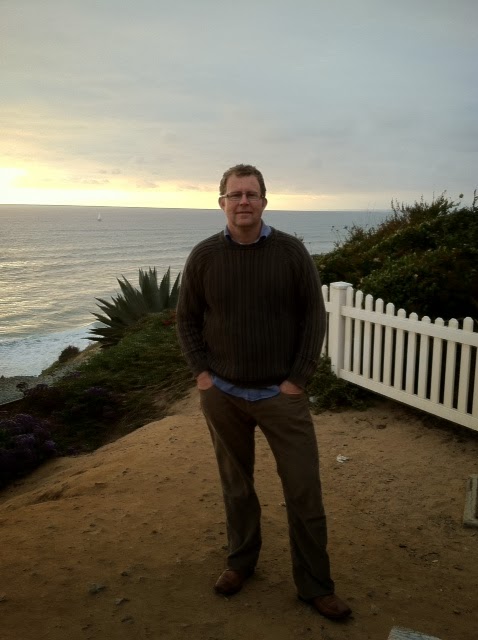 David was born in Salt Lake City, Utah and spent most of his childhood on a farm in Heber

City, located in the Wasatch Mountains. He loved exploring the mountains on his horse

looking for adventures to follow. Growing up, he wanted to be a movie director and used his

own Super 8 camera to make silent movies with his friends and brothers and sister. Instead

he earned a Bachelors in Engineering at the University of Utah. While there, he met the love

of his life, Jenelle, and they were blessed with three amazing sons: Josh, Tate, and Porter.

and pursued a path in the corporate world. But his creative side continued to tug at him

for years until finally through the encouragement of his wife and boys, he realized that it's

never too late to follow your dream. So David set off to write an epic adventure of a boy and

his horse and created a story of freedom, adventure, love, courage and sacrifice. When he's

not writing, David enjoys outdoor activities with his family, and especially loves surfing

with his three boys in Southern California where he resides.

Letter from a Fan

I received your new book in the mail yesterday and am already on page 214! Thank you

so much for sending it to us! It's an AMAZING story!! I love how Kief and Tarc and Flinch

banter with each other. That's how people are in real life, and it's hilarious! Most times

writers won't put the real conversation aspect into their stories. I laughed out loud several

The plot you are unraveling is so epic and cool and I love all the action. The most gripping

down. I had trouble even writing you this email because I so badly want to keep reading!

secret message, and also the lost White Stone. Most of all I like Kief's courage and Tarc's

unsteadiness in the swinging bridge scene; it shows that while they are heroes, the boys are

still human and susceptible to fear and injury like anyone else. This helps people relate to

In short, I am greatly thrilled with Wells in Desolation and can't wait to get back to reading

it. I wish you the best of success with other readers and hope that everyone who reads the

Thank you so much again for sending me this amazing story!!