Janette: I usually get up, tell myself that I’ll spend a half an hour answering email so that I’ll have lots of time to write.Two hours later,I make myself get off the computer, and start writing. I try to get five pages a day done. That doesn’t always happen though. This year I’ve spent the majority of my time revising things I’d already written. 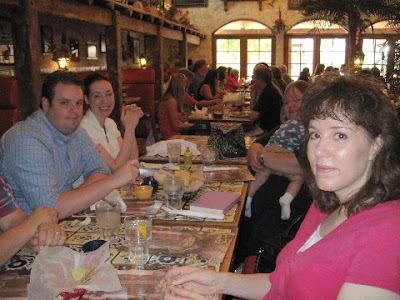