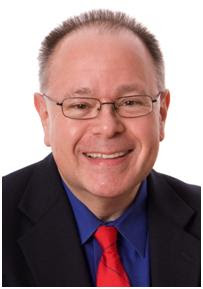 Evan Marshall is an internationally recognized expert on fiction writing and author of the “Hidden Manhattan” and “Jane Stuart and Winky” mystery series. A former book editor, for 28 years he has been a leading literary agent specializing in fiction. His Marshall Plan® Novel Writing Software, written with Martha Jewett, is an adaptation of his bestselling Marshall Plan® series. Learn more about the software atwww.writeanovelfast.com, and about Evan's mysteries at www.evan-marshall.com.