Answers for Authors: Do books with sex and cursing really sell better?

I am an author and I want to know if books with sex and cursing really sell better? Would it make the emotions of the scene stronger? What if its part of the character? What if its culturally acceptable?

You asked a lot of great questions that many authors wonder about.

When it comes to sex and profanity you need to think about target market audience.
When writing, most authors don't think about marketing. Its the left brain interfering with the right.

You want to make your target market as wide as you can so you can get more readers.
There is a massive reader population (I would say a majority) who don't enjoy media entertainment with sex and profanity. I have read so many reviews and heard people say things like, "It was really good - except for that one part." You don't want that to be your book.

When it comes time for readers to review you on Amazon, Goodreads and other sites, you have a greater chance of getting negative reviews and offending people IF you include these things that may be considered inappropriate.
I have never seen a legitimate or credible negative review where the reader says, "I wish there was more sex and swearing."

Just think about that as you consider your success.

Now you may ask, "Is that selling out and giving into the money and marketing rather than creativity?"

There are ways to incorporate sex and profanity emotions without crossing lines. It just takes MORE creativity and allows the readers to be creative with you.

For example:
In one of The Watchers books there is a pirate. He is very rough around the edges and its in is character to swear. This is the spot in the book where he swears:

Alamar’s feet hit the ground and he bolted upright in his chair. His eyes popped open wide and a profanity so foul only a pirate would use, burst from his lips and burned my ears. “Those druids won’t have me!” He swore again.
I narrowed my eyes. “Calm down!” I demanded. “Don’t you dare speak like that to me or we won’t speak at all.”
And another spot:
“He’s gone soft and scabbed us all,” the pirate accused. The men grew restless and mumbled profanities under their breath.

See how that worked?

As far as sex goes, there are SOOOO many ways to be intimate and still get that intense feeling without taking it to the bedroom. I have two characters that are intensely intimate WITHOUT sex. The glances, the light touch of their fingers woven together, the surge of energy when they embrace in victory can be just as intimate.

If you do want to write a sex scene, because it moves the story along in some way (like a child being conceived, etc.) there are still ways you can do this.

For example:
A couple races to their honeymoon suite in anticipation. They check into the hotel, they get the key, find their room, but its the wrong key so they race back to the lobby and get the right key. Then finally, they open the door walk in, then the reader sees them shut the door.
In the morning the characters wake up smiling and the blankets are all a mess.

Okay, authors. You and every reader knows what happened without taking the risk of including a full blown sex scene that could drastically narrow your market or offend readers into leaving a lower review.

Hope this helps you both creatively and with your marketing and business strategies.
Posted by Deirdra at 2:09 PM 7 comments: 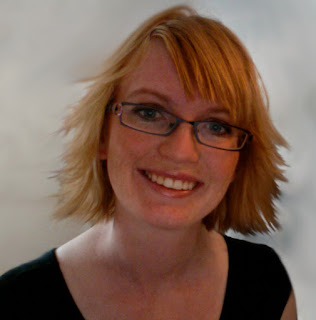 Cassie M. Shiels was born in Idaho, but moved around the Pacific Northwest while growing up. She has always enjoyed books and was one to be found, reading late into the night, on the school bus or before she did her homework. In middle school she determined that she liked creating her own stories as much as she liked reading them; so she decided she wanted to be a writer and keeps working on making that dream come true with every story idea that bounds into her head. She is also a certified childbirth educator and loves teaching new prospective parents about childbirth.
www.cassiemshiels.com 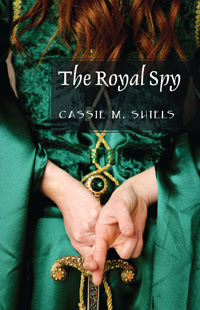 I pushed myself up and nearly stopped breathing again. The man who I had just knocked to the ground was none other than Prince Jarin. Definitely not the shadow, I thought. “That’s it, you—” the prince began as he pushed himself up and raised his fist. “Stop!” I guarded my face with both hands. “Katie?” “Ah…hello, fancy meeting you here,” I stammered. Even though Katie is a royal princess, all she knows is how to be a spy. She constantly goes from mission to mission, never getting the chance to understand her birthright. This all changes when her father sends her on a mission to Floric with the cover of being a princess who is trying to win the prince’s heart. This mission proves to be very different from the others with a shadowy figure to chase, secret passages to explore, secrets to keep and the problem of betrayal that she is about to discover.

You can find Royal Spy on Amazon
http://www.amazon.com/Cassie-M.-Shiels/e/B00YB31URY/ref=dp_byline_cont_pop_ebooks_1 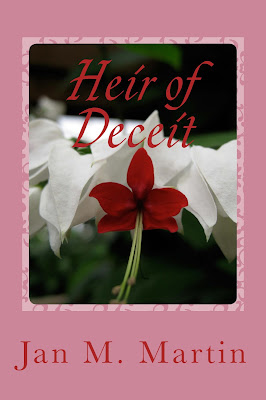 Farewell, My Denmark and My Sweet Danish Rose By Tina Scott

Love these covers, but of course I'm bias since they were done by Eden Literary. 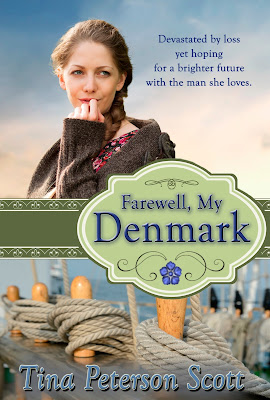 SHORT BLURB
Farewell, My Denmark
With dreams of a love as sweet and true as her parents’, Catherine Erichsen joins her parents and hundreds of other Mormon converts as they leave their homes and almost everything they hold dear to begin their journey across the Atlantic.
With thievery aboard ship, near starvation, and death threats focused on her and her family, Catherine fears she won’t live long enough to fulfill the desires of her heart.
Inspired by the true accounts of Scandinavian immigrants aboard the John J. Boyd in 1863. 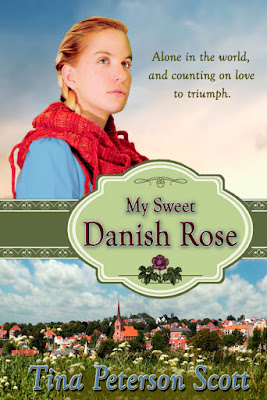 My Sweet Danish Rose
For fifteen-year-old Berta Erichsen, the key to her happily ever after is getting Jens to read her Book of Mormon. Before she has the chance to share her precious copy, it is stolen by a young man determined to see its destruction.
AUTHOR BIO
Books played an important part in Tina Peterson Scott’s childhood, and for much of it, she could be found nestled against a branch high in their pecan tree and reading her favorite mysteries and fantasies. The branches then became the hub for her adventures as she sailed pirate ships, played with Peter Pan in Neverland, battled ghosts and solved her own mysteries.
Now that her children are grown, the adventure continues. She freelances and has won awards for her fiction. With eight years of editing experience, Tina has also helped numerous aspiring authors hone their skills and polish their manuscripts.
Tina and her husband have seven children and a growing number of grandchildren. Other than large family get-togethers involving lots of food and fun, she enjoys writing, watercolor painting, long walks, ice cream, and traveling to Europe—especially to her father's ancestral home of Denmark.

My books can be purchased here: