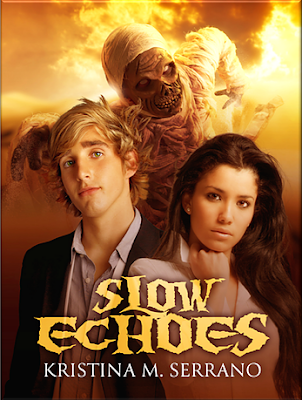 Genre: Young Adult Paranormal Romance
Series: Post Worlds (Book 1)
Age Range: 12 and up
Publisher’s Website
Selk Baioumi is Croatian. She’s also Egyptian. And American. Despite her vast heritage, the only family she has known is her mom and late grandfather. Other than that, the closest relationship she has is with her boxing/kickboxing instructor, Cliff. And she’s perfectly happy with her life, until two new men show up in her cozy hometown of Snow Hill, Maryland. The first, Whistler, an ill-reputed boxer with a paranormal secret. The second, Zahid, the Egyptian father who’d left her mother the day after Selk was born.Zahid’s return brings the truth about Selk’s ancestry and promises of death for many, including Whistler, the not-so-bad boy who’s stolen her heart with his dry smile and effortless empathy. In order to obliterate those promises, Selk and Whistler must enter and survive an alternate Egypt where crocodiles swim in venom, stained-glass labyrinths come to life and mummies can slow your every move, even speech—if overprotective Cliff doesn’t kill Whistler first.
Order paperback on…
Amazon (paperback)
Barnes and Noble
IndieBound
Books-A-Million
Order e-book on…
Amazon (Kindle edition)
Kobo
Apple iBooks
Add on…
Goodreads
Find me on…
Author Website
Author Facebook
Author Twitter

Posted by Deirdra at 4:23 PM No comments: 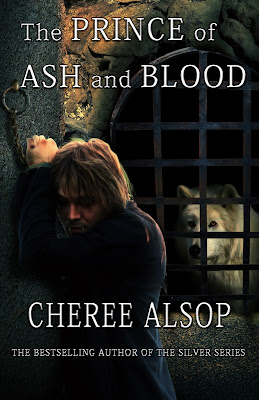